A Brief History – What is Modern Retro? 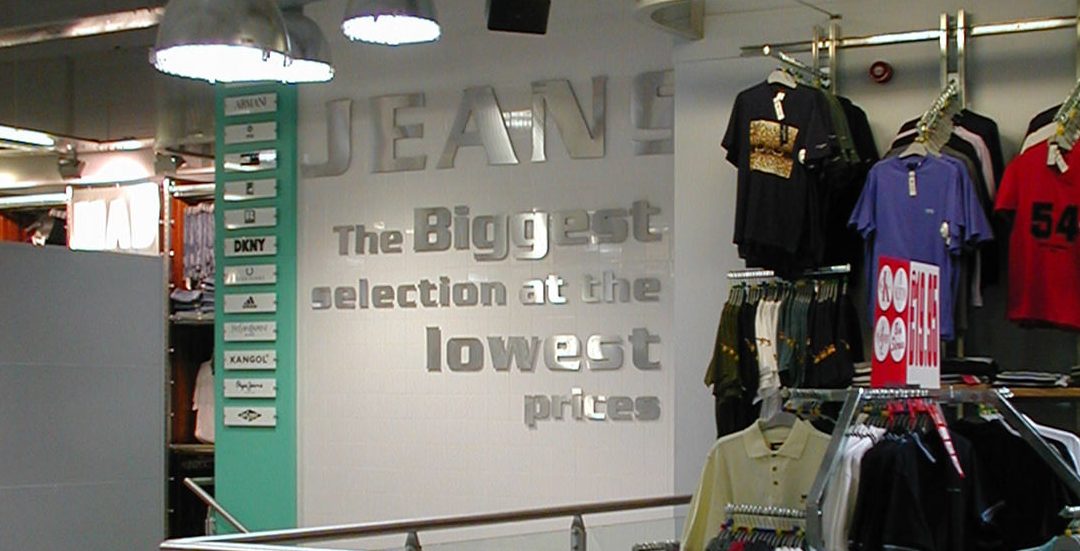 These days a thing is not a thing unless it has a name. That’s because everyone’s vlogging, blogging and flogging – including designers. We tend to talk a lot about Vintage and Mid Century Style, Shabby Chic, Retro, whatever. Well now there’s a new thing going round the block – Modern Retro. What’s that you ask? Well…. it seems that eighties design is now a “thing” too and the term Modern Retro is used to distinguish the era of padded shoulders and big hair from the more laid back sixties and seventies look.

We cut our teeth in the hurly burly of the mid eighties design boom. We totally get it, and not only that, we’ve still got a Mac Classic to prove it. Although there was a lot not to like. It was a great time for design and designers. The UK scene had come of age and was dominated by companies such as Fitch, McColl, Saunders, GMW and others. All companies we worked in. Between them they changed the face of the British high street and in the process pretty much wrote the rule book of retail design. Back then, the major influencers included Ettore Sotsass, the Memphis group and American futurist Syd Meade – best known for his designs for the films Blade Runner and Alien.

Getting sketch ideas adopted and applied to high streets everywhere by a national retailer was and still is a buzz. We made a habit of it. Good ideas are good ideas after all. That’s why we’ve kept that icon of Modern Retro, the Mac Classic, right where we can see it – so that everyday we’re reminded that whatever the trend, the principals of good design are always the same.